5 Who then is Paul, and who is Apollos, but ministers through whom you believed, as the Lord gave to each one? 6 I planted, Apollos watered, but God gave the increase. 7 So then neither he who plants is anything, nor he who waters, but God who gives the increase. 8 Now he who plants and he who waters are one, and each one will receive his own reward according to his own labor.

9 For we are God’s fellow workers; you are God’s field, you are God’s building. 10 According to the grace of God which was given to me, as a wise master builder I have laid the foundation, and another builds on it. But let each one take heed how he builds on it. 11 For no other foundation can anyone lay than that which is laid, which is Jesus Christ. 12 Now if anyone builds on this foundation with gold, silver, precious stones, wood, hay, straw, 13 each one’s work will become clear; for the Day will declare it, because it will be revealed by fire; and the fire will test each one’s work, of what sort it is. 14 If anyone’s work which he has built on it endures, he will receive a reward. 15 If anyone’s work is burned, he will suffer loss; but he himself will be saved, yet so as through fire.

It is God alone who does the increase in everything we do and only Jesus Christ can transform someone’s life. All we have to do is to obey God’s voice being yielded by the Holy Spirit.

So, let’s work in everything according to God’s will because there will be a day that God will test each one’s work. 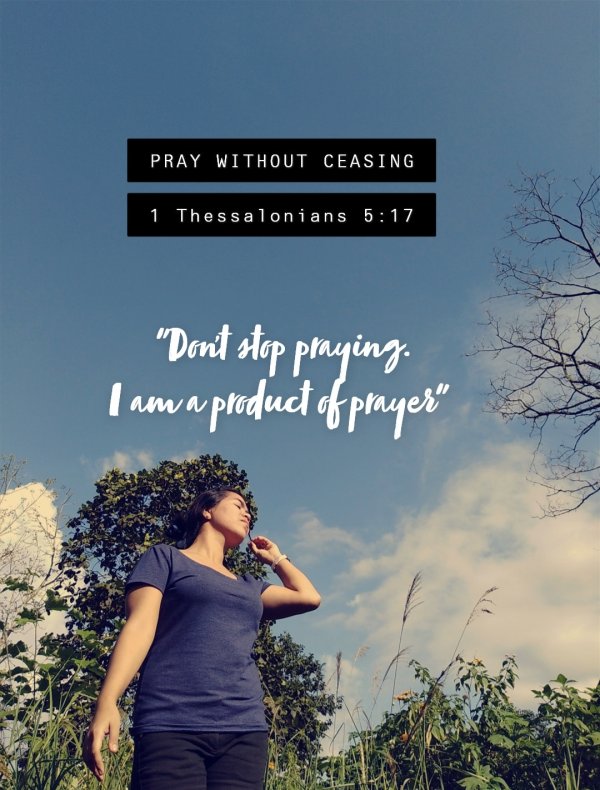 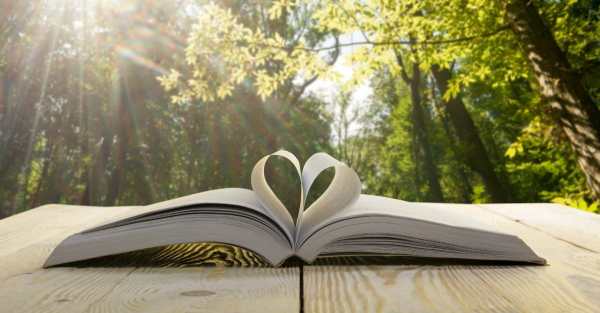 Do the things that please GOD but in secret with the right motive
Close your eyes to the world but open your heart to the people
Only God will lead you to the right words and things to do
Be very careful because it is your thoughts that want by the enemy
because the enemy knows that your heart only belongs to Jesus
Do not worry nor complain only God provides every single need of yours
Forever His glory will reign no one could ever take that away
He is the only way, the truth, and the life

The goal for myself this time is “one more for Jesus”
I’ll never stop sharing His love in season or out of season
Prayer is the only weapon I have but it is powerful than a gun
Sooner or later the result of this will be revealed
Continue seeking, continue sharing , People is just human
Lots of flaws but only God has the right to judge not you or me
One more for Jesus for today
That’s all I could give with the Holy Spirit that leads
Do not neglect the Spirit for He is the best partner you could ever have
Do not stop but just pause
Do not worry but just ask
Do not overthink but just surrender
Every day is just a beginning